Home Blog How small businesses can safeguard their data ?

How small businesses can safeguard their data ? 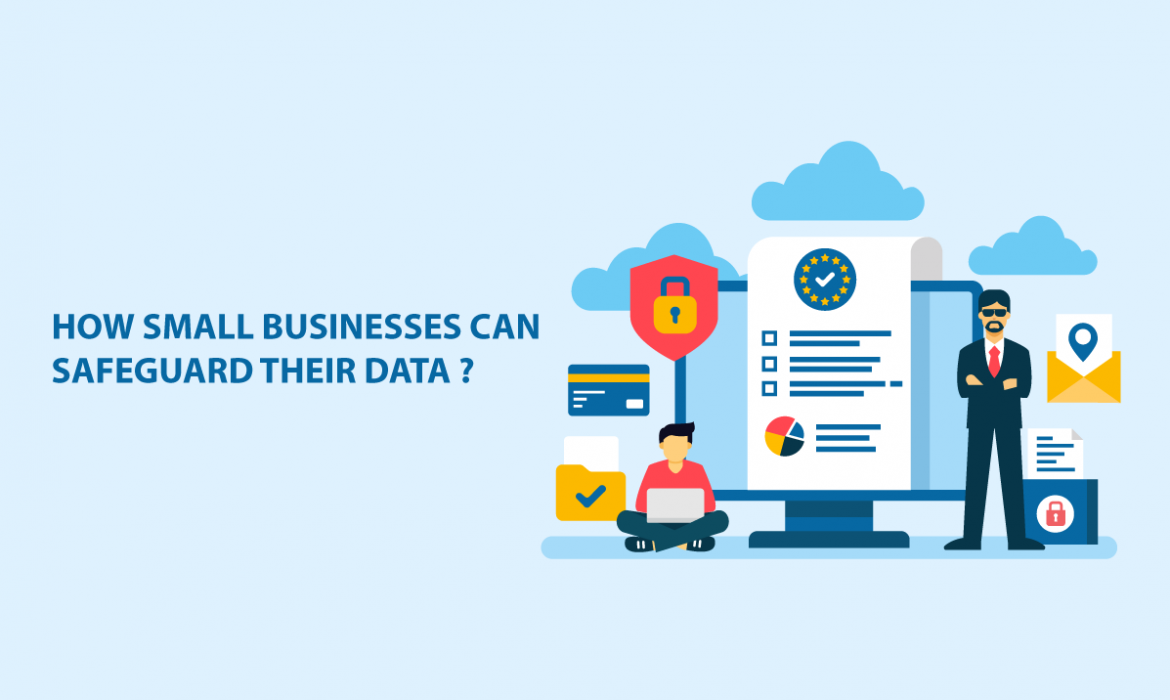 Cyber Security incidents have become more and more common for small and medium-sized businesses, making it critical to know how to prepare and respond. If your business hasn’t been hacked yet, it could very well be next. A study by the Better Business Bureau found that 23% of small businesses (≤ 250 employees) reported having been the target of a cyberattack, with nearly half of those occurring in the preceding 12 months. Read on to learn about the four stages of an attack and what you can do protect, detect, and respond to reduce your risk and repair the damage.

Hackers use any vulnerability they can to gain network access. Some of the more common methods are:

Once an intruder is in, they look for ways to gain more control by identifying and impersonating accounts that have management privileges, which gives them deeper access to your systems. Hackers use a variety of methods at this stage, including:

Once an attacker has widespread access to your network, they will infiltrate as many systems as possible. They may look to establish means for long-term access while evading detection using malware “implants” installed without your knowledge. Some common techniques hackers use are:

4. Making themselves at home

Some hackers just want to get in, get something, and get out—in other words, a smash-and-grab approach. But others decide to stay a while. Longer-term hacking techniques include:

The last thing you need is a scattershot approach, leading to an ineffective response against an increasingly sophisticated attack. Fight back by integrating your solutions through a comprehensive security strategy. 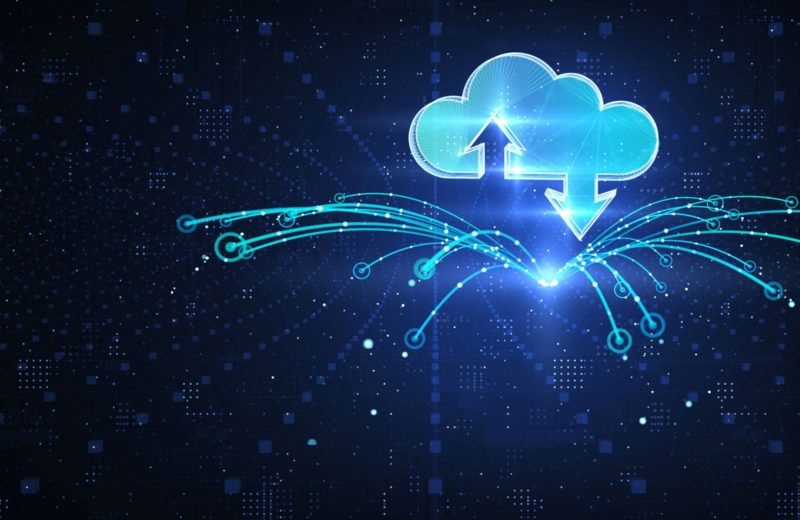 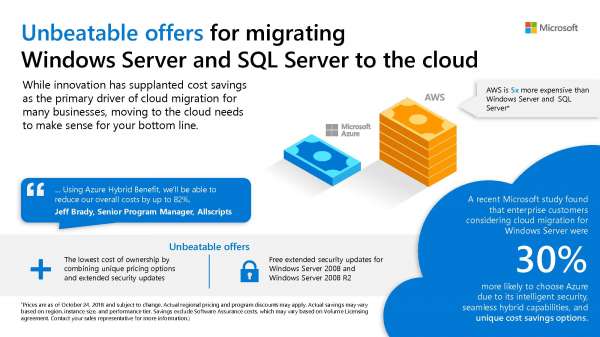 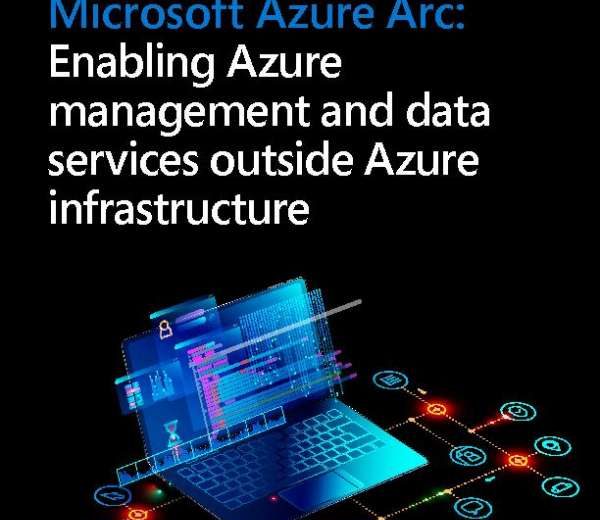 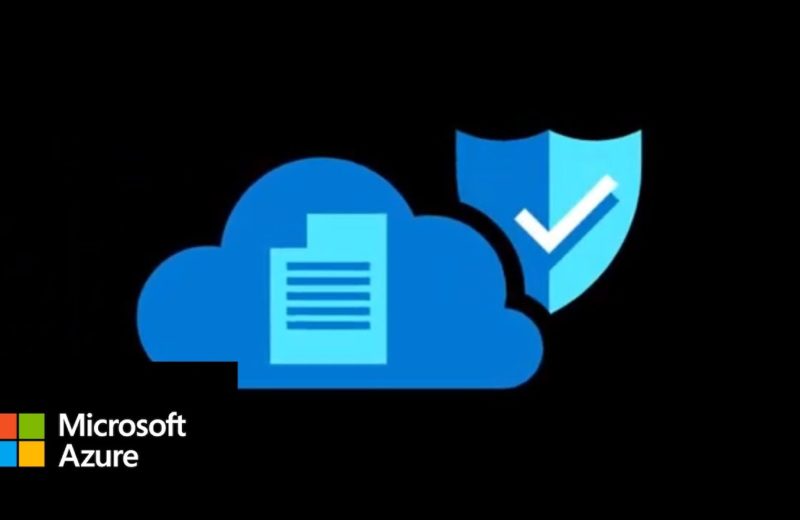 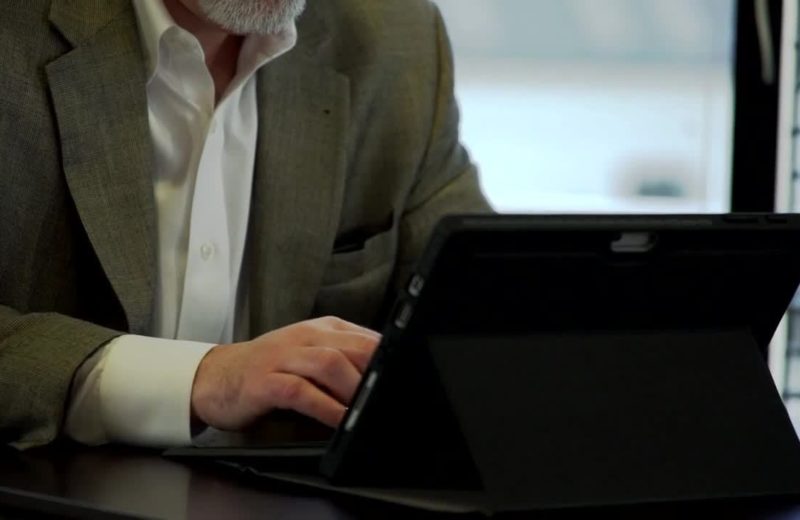